The rice mill, which is located in the Ikorodu area of Lagos, has the capacity to process 32 metric tonnes of rice per hour.

Also, the seaport, located in the Lekki area, will be able to handle large cargo ships and is expected to increase trade in the region.

The Lekki deep seaport has been described as one of the largest seaports in the country and one of the biggest in West Africa which its promoters have said would improve efficiency and serve as a major driver for economic growth in the region.

During the opening ceremony, President Buhari emphasized the importance of the projects for creating jobs and increasing food security in Nigeria. He also praised the efforts of local farmers and businesses who have been working to increase rice production in the country.

He said, “The project is a total combination of efforts of the Federal Government, Lagos State, and the private sector and we are happy that this is happening in your time.

Buhari also visited the site of the Imota Rice Mill in Ikorodu where he inaugurated the facility.

In his brief address at the Imota mill, Sanwo-Olu said, “The President is really delighted to be here to commission the largest rice mill in entire sub-Saharan Africa, and one of the largest in the world: the Lagos Rice Mill in Imota and it is being done because of the agricultural revolution of Mr President.

When he started his government he said, ‘Nigerians should grow what they eat and they should eat what they grow.’ We are happy that Lagos is a testament to that. With 2.8 million pounds of 50kg rice per annum, Lagos is ready to support the food revolution in Nigeria. It will create 250,000 direct and indirect jobs.” 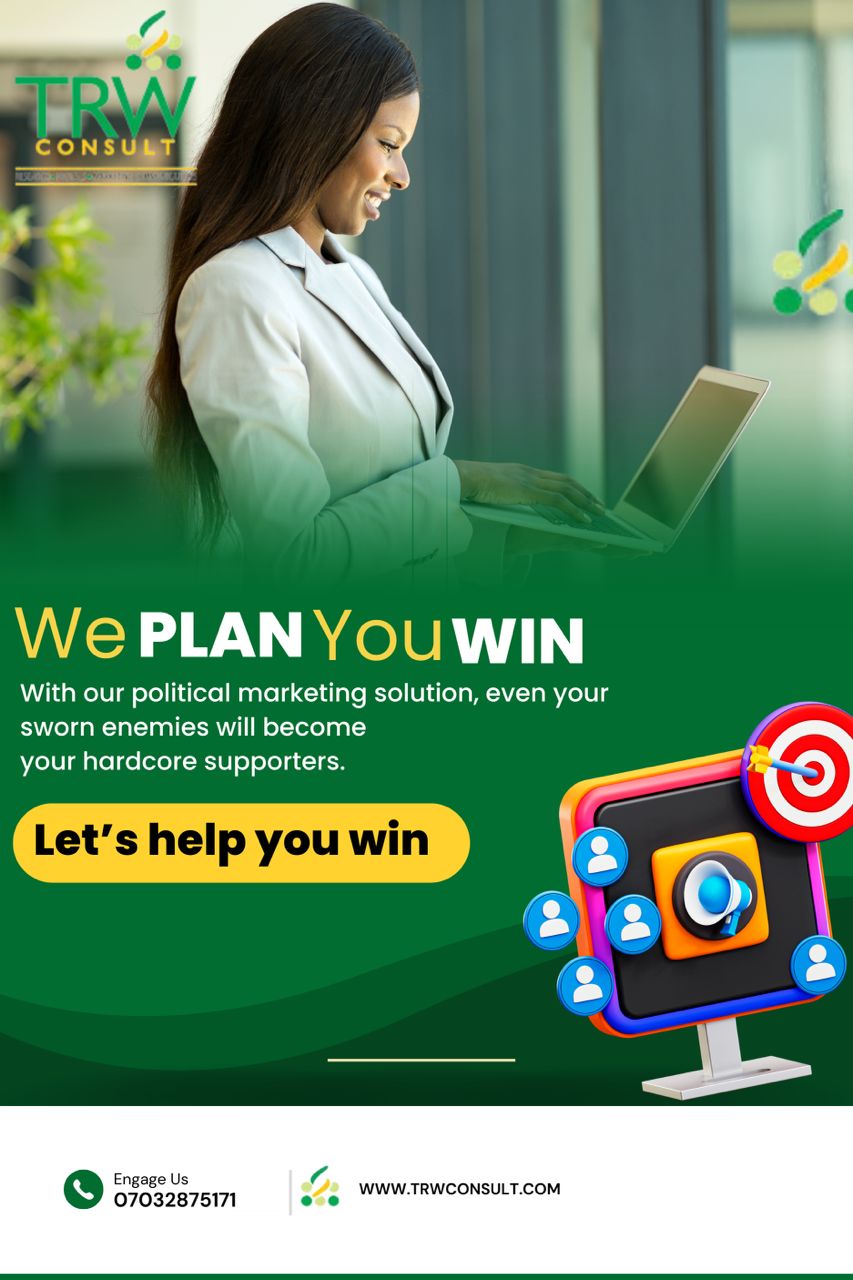 Add AgriBiz to your Homescreen!